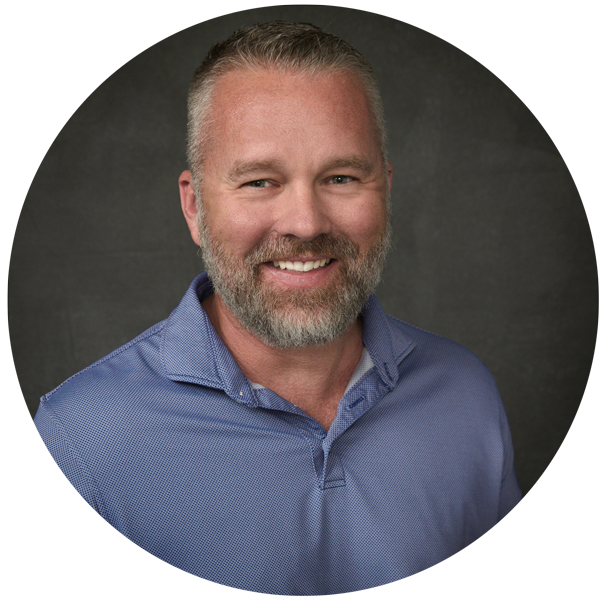 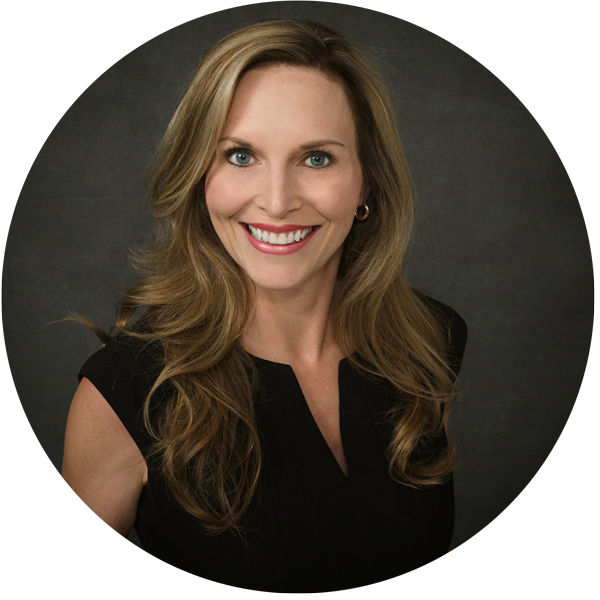 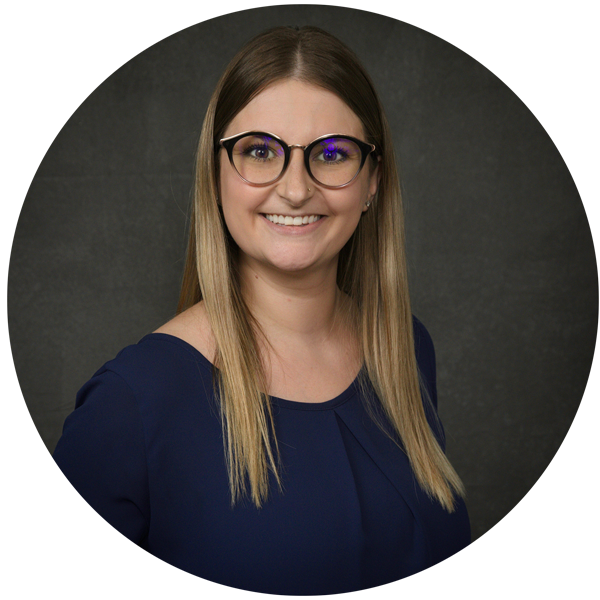 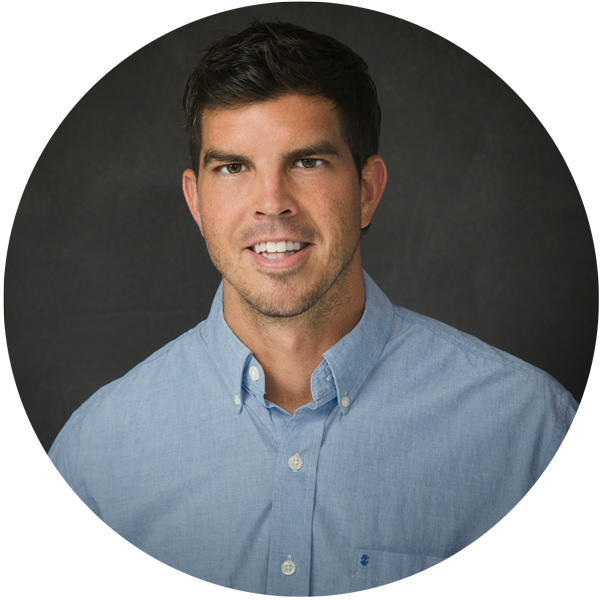 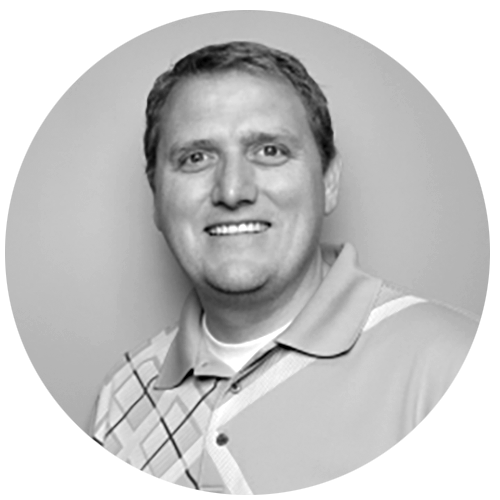 The late Dr. Jordan Dirk Rothlisberger, 34, returned to his heavenly home on May 19, 2020, leaving a legacy of love that impacted everyone who knew him. Born in Mesa, Ariz., to Teri and John Rothlisberger, Jordan spent his childhood in St Johns, Ariz., where he was active in Academic Decathalon and played on the high school baseball team before graduating as Valedictorian. He then began his education at Brigham Young University before serving a mission for The Church of Jesus Christ of Latter-day Saints in Melbourne, Australia, teaching the gospel he loved so much in Mandarin Chinese.

Upon returning to BYU, he met and married his queen, Jen, in the Manti, Utah temple and they began their family while he pursued his undergraduate degree in business management. He graduated Cum Laude in 2011 and then attended Southern College of Optometry in Memphis, Tenn. While there, he was selected as a Student Ambassador and was honored with the Outstanding Clinician Award and the Drs. Fred & Charlene Burnett Student Research Award. After graduating in 2015, the now Dr. Rothlisberger returned to his native Arizona to realize his dream of helping others through better vision, eventually purchasing Clasik Vision Care in San Tan Valley as well as working at Premier Eyecare in Gilbert since 2015.

Jordan was an instant friend to everyone he met and brought light and laughter to all who knew him. He leaves behind his loving wife and four children as well as his parents and three siblings in addition to hundreds of those whom he loved, taught and shined as an example to. His testimony of the gospel of Jesus Christ impacted many here on Earth and is still impacting those he is now teaching on the other side.